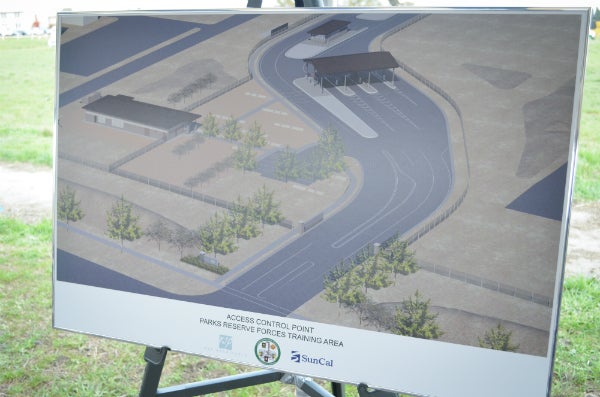 Department of Defense requires military to use steel that is 100% made in the U.S.

Every day, the domestic steel industry strengthens and serves the United States’ national security and defense interests by supporting not only the military’s infrastructure both at home and overseas, but the nation’s infrastructure.

While steelmakers can expect to get a boost from a pending U.S. Department of Defense rule requiring the military to use steel that is 100 percent made in the U.S., the funds for such military construction and U.S. infrastructure projects were in question earlier this year.

With bipartisan support the House agreed (318-109) to the Senate-passed (73-26) FY2013 Continuing Resolution (CR) that funds the government through the end of the fiscal year.

The bill (H.R. 933) provides for $984 billion in government spending in FY2013, but makes no changes to the required $85 billion across-the-board cuts (sequestration) that went into effect on March 1. It includes separate appropriations for the Department of Defense. Specifically, the House bill provides $10.6 billion for military construction and family housing in the MilCon/VA bill.  The bill would cut requested active component military facilities construction funding by over $600 million, but fully funds all Guard and Reserve construction accounts, all Family Housing accounts, Chemical Demilitarization construction, and the NATO Security Investment Program. Read more about the FY2013 Appropriations Bill.

So what does the DoD’s proposed military construction budget mean for contractors?

For one thing, although less than it has been in previous fiscal years, MilCon will play a significant role in upcoming construction opportunities throughout 2013 and 2014. In the passed FY 2013 MilCon budget, projects were available in 42 states, meaning that contractors across the nation will be put to work to complete the proposed projects.

Despite the federal budget, do you see local construction projects presenting opportunities later in the year?