Who’s the Real Threat to American Jobs in the Oil & Gas Industry?

Energex Tube is a mid-sized player in the very competitive OCTG space. Part of JMC Steel Group, we are provided many opportunities other companies in the OCTG industry may not have, including advantages in procurement and manufacturing expertise.

During the past three years, Energex Tube has taken the steps needed to create a highly competitive cost structure for OCTG production, using multiple JMC and Energex facilities. The use of JMC’s resources and people (inclusive of Energex Tube), has put us in a position to compete on a true cost basis with anyone in the industry.

Energex Tube and the oil and gas industry face serious threat and continued injury from the increasing flow of imported OCTG products – even in the wake of declining demand driven by lower oil prices. Import tonnage in January was over 540,000 tons (driven by Korean pipe at over 250,000 tons) and February was over 370,000 tons (with Korea importing 109,000 tons) of OCTG products. Landed imports equaled consumption in January.

This is at a time when almost all exploration and production (E&P) companies are significantly cutting back on drilling programs. Collectively, these dynamics are forcing domestic manufacturers to cut production and jobs because of excessive inventories in the supply chain, and in an effort to balance supply with demand. Unfortunately, importers appear to have no thought or interest in a balance. They just keep shipping pipe into the US unchecked — because we let them! 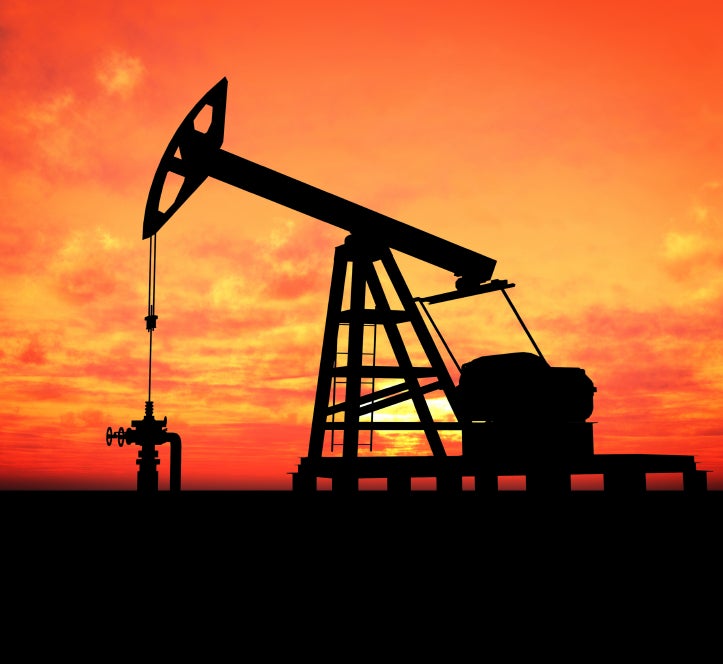 As an American I believe law rules, and I trust that our trade laws will be properly established and enforced to create a fair and level playing field. Although it’s not happening as quickly as needed, I believe just trade laws will be enforced to protect our economy, eventually. That said, Energex Tube and the US steel industry both face the challenge of battling unfairly traded imports while continuing to support domestic manufacturing.

At Energex Tube, our products are made in the United States with United States workers, using hot rolled steel coil from the United States. Committed to supporting domestic manufacturing throughout our supply chain, we are troubled about why our customer base is not doing the same.

While many E&P companies and distributors support domestic manufacturers, it’s obvious there are still many that do not. And this is clearly illustrated in the numbers: imports account for more than 50% of the US OCTG market.

But why aren’t the oil and gas drilling companies supporting their own customers by buying domestically produced pipe for their drilling operations?

I’m not sure, but we can either wait until trade laws are properly enforced, — while thousands of individuals within the oil and gas industry lose their jobs and are forced to consume less — or the oil and gas companies can make the conscious decision to support the very people consuming oil and gas in this country. Here’s an idea: oil and gas companies should promote gas stations that sell domestically drilled and produced gasoline. I bet you’ll find a million customers searching out these stations, stations where they can buy gasoline that supports their jobs.

To me, it just makes sense to support your customers, including the men and women employed within the US steel industry and other companies within the oil and gas industry. At Energex Tube, we’ve made the decision to support American manufacturing, and we hope you will too.