Sharon Tube is Back and Stronger than Ever

On April 1, JMC Steel Group brought back the Sharon Tube name due to its reputation for high-quality tubes and delivery on promises. Read the announcement here. 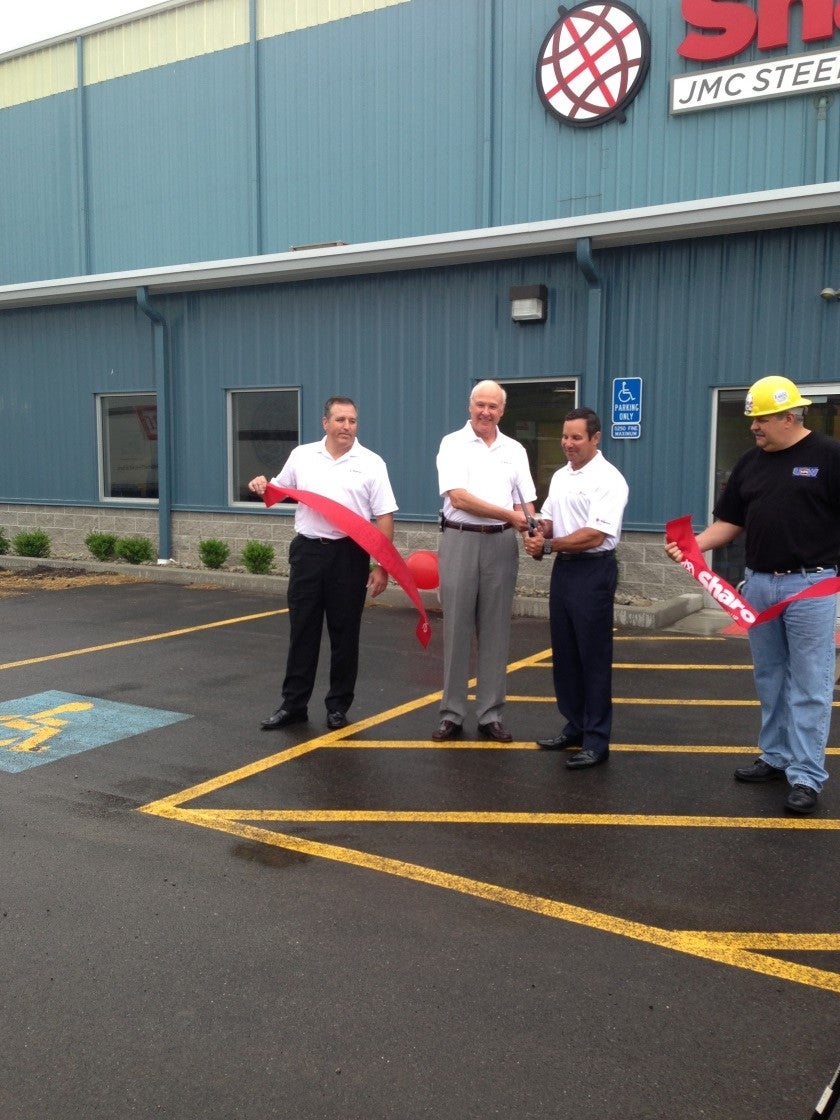 “Other than the clang of steel tubes being spit from new processing equipment or from bundles of product being dropped into bins from overhead cranes, the new Sharon Tube plant is exceptionally quiet, as far as steel manufacturers go.

That’s not to say it isn’t humming.”

And it’s true. The $45 million expansion and upgrade has made the plant the world’s most modern drawn over mandrel manufacturing facility. Our team of precision tube specialists works tirelessly to meet the challenging production demands of OEMs and other end users.

In preparation for the official launch, the facility in Wheatland, PA made a significant investment to become the world’s most modern DOM manufacturing facility.

DOM tubing is used in a wide variety of industrial applications. From agriculture to automotive, fluid power to mining and everything in between, our DOM and ERW (as welded) tubing is also 100 percent made and melted in the United States. You can learn more about DOM tubing here.

It’s really great to see the Sharon Tube name back on the building and back on the DOM product label. The surrounding communities have built a life on Sharon Tube, and we are very proud of our employees — who truly make the plant successful.

Sharon tube is back and stronger than ever!

Be sure to check out all of the coverage and interviews from Bill and Barry, as well as watch videos and see photos of the new facility.

Sharon Tube is Back with $45 Million Expansion

Sharon Tube’s back with $45 million line